Date of conversation between Biden and Zelensky determined 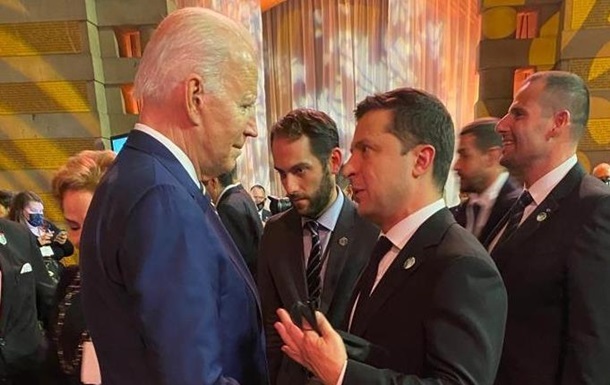 Also in the plans are trilateral negotiations at the highest level between France, Ukraine and Russia.

In addition, according to the agency Reuters, in the near future will be held trilateral negotiations at the highest level between France, Ukraine and Russia, the topic of which will be the situation in Ukraine. The conversation was initiated by French leader Emmanuel Macron.

Also, a source at the Elysee Palace said that the same issue on Tuesday, after the online summit of Joe Biden and Vladimir Putin, had already been discussed by the leaders of Great Britain, Italy, Germany and the United States.

We will remind, in the Office of the President of Ukraine, after the conversation between Putin and Biden, they expressed gratitude to the head of the White House for his efforts to stabilize the situation in Ukraine.