Trump promised to publish a book 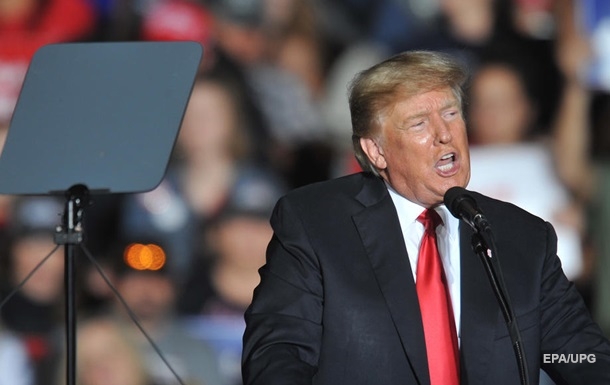 Former US President Donald Trump says he is writing a memoir

Former US President Donald Trump plans to release a memoir of his four-year tenure as head of state. On Monday, he told about this in an interview with the TV channel. Newsmax.

“Yes, I write them. You will see – this is a very powerful thing,” he said.

According to the former head of the White House, his future book has already “aroused great interest among publishers.”

Trump did not specify which topics he will touch on in the book.

Previously, he announced about the publication of his first book for “Christmas shopping season”. He then called his future book “an obligatory subject for all patriots.” It is known that it will contain photographs, and its preliminary name is “Our joint journey”.

Recall that Trump Media & Technology Group, which is chaired by former US President Donald Trump, has attracted $ 1 billion in investments for its social network.

Earlier it was reported that the news that Prince Harry is going to release a memoir about his life seriously worried not only representatives of the royal family, but also his friends in military service and studies at Eton.