Dynamo roster was replenished by a pupil of Monaco 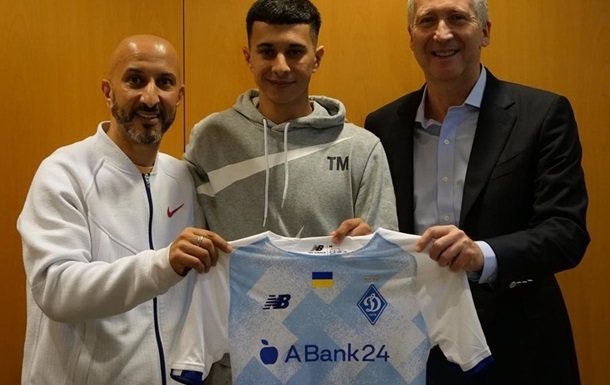 Dynamo signed a student of Monaco

Champions of Ukraine signed a contract with Noah Nehar, who will play for the Youth team.

The roster of Dynamo Kiev was replenished by a graduate of Monaco Noah Nehar with whom the champions of Ukraine signed a full-fledged contract. This was announced by the Algerian footballer himself and accompanied the information with a photo.

“I am proud to announce that I have signed my first professional contract with Dynamo Kiev. Thanks to my family, my agency VV Consulting and all my relatives for their support at this new stage of my life. The most difficult is yet to come,” Nehar wrote.

As a reminder, the VV Consulting agency was created by the former vice-president of Monaco Vadim Vasiliev. With his help, Dynamo previously signed Samba Diallo with whom it yesterday extended the contract for another five years.

Payments to the vaccinated: Zelensky signed the law

Ukrainian singer told how not to lose weight