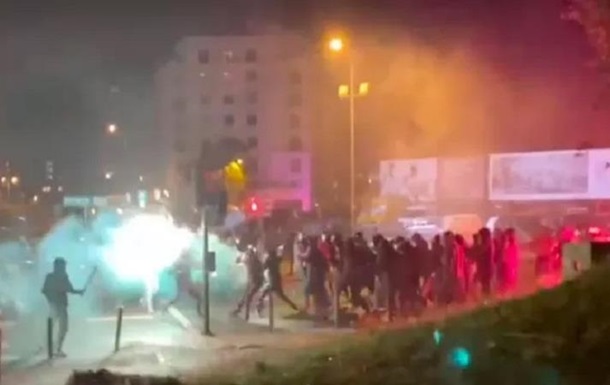 Mass brawl in Lisbon of Dynamo and Benefica fans

The fight was stopped by the police, 54 people were detained, 12 wounded were taken to the hospital.

In Lisbon, Portugal, on Wednesday 8 December, Dynamo Kiev fans fought with Benefica fans. It is reported by Observer.

Before the start of the Benfica-Dynamo match in the Champions League, there was a massive fight between the ultras teams.

The fight took place on a street in the Alto dos Moinhos area near the Estadio da Luz stadium.

The ultras of the teams threw flares and fought hand-to-hand.

The fight was stopped by the police, 54 people were detained, 12 wounded were taken to the hospital.

The police fired 17 shots into the air to stop the unrest.

The match ended with the victory of Benefica 2: 0.

Earlier it was reported that in Slovakia, the match of the 11th round of the national football championship between the leaders of the championship Spartak (Trnava) and Slovan (Bratislava) was stopped at the 15th minute due to a massive fight between fans.

Ukraine will not join NATO for 10 years - media

Belarus ranked fifth in the world in terms of the number of imprisoned journalists, Russia - in ninth