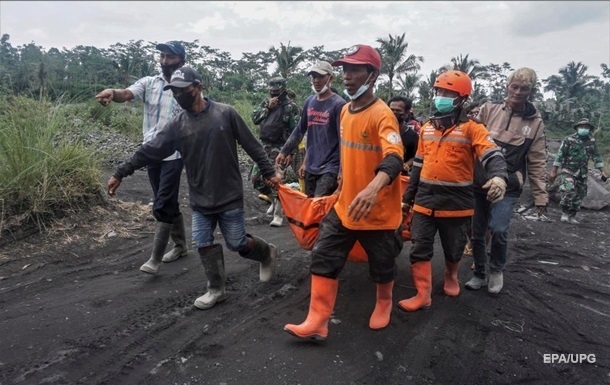 The total number of victims is 104. Emergency services continue the search and rescue operation.

The death toll from the eruption of the Semeru volcano on the Indonesian island of Java has increased to 43 people. Reported by the agency Between citing Indonesia’s National Disaster Management Agency.

It is noted that the total number of victims is 104 people.

Emergency services continue the search and rescue operation. The number of temporary accommodation centers for forced refugees has been increased to 121.

We will remind, on the island of Java in Indonesia on December 4, the Semeru volcano became more active. He began to spew hot clouds of smoke and ash.

Earlier it was reported that 34 people became victims of the volcanic eruption.

On the island of Java, volcanic ash fell asleep at home

New Zealand will ban selling tobacco to anyone born after 2008