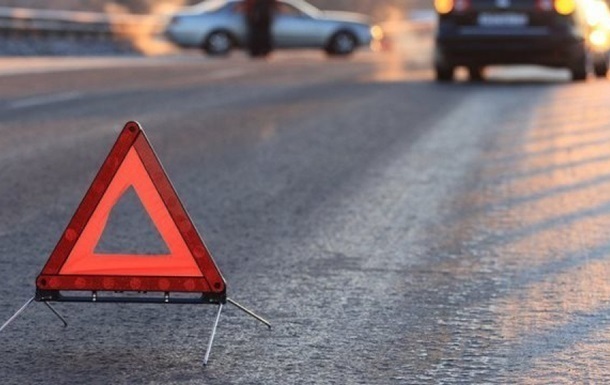 A one-year-old child, an 11-year-old teenager and an 18-year-old girl were injured. They are all hospitalized.

In the annexed Crimea, a drunk motorcyclist hit three people in the village of Stalnoe, Dzhankoy District, including two children. All of them are hospitalized, according to the so-called “prosecutor’s office” on Saturday, December 11.

“It was preliminarily established that the driver of the motorcycle, being intoxicated, hit pedestrians who were moving along the side of the road,” the message says.

Three people were injured: a one-year-old child, an 11-year-old teenager and an 18-year-old girl. They are all hospitalized.

“The woman, who is the mother of the victims, was not injured,” the message says.

A check on the fact of a traffic accident has begun.

Previously, it was reported that in the Lviv region, seven passengers of the bus were injured in an accident with a Volvo truck. At the time of the collision, there were 20 people on the bus.

Republika Srpska set a course for the split of Bosnia