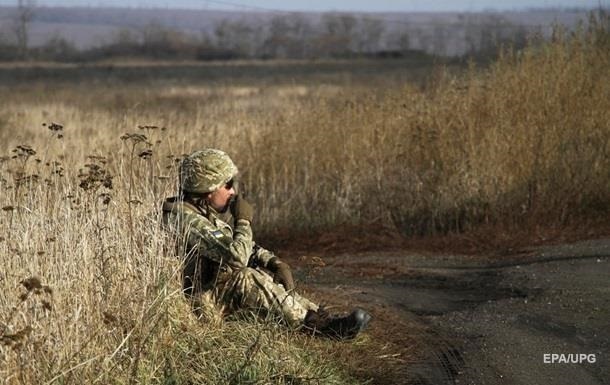 The shelling was recorded near Talakovka, Krymsky, Popasnaya and Katerinovka. The Ukrainian military did not suffer.

The separatists violated the ceasefire in Donbas four times. About it informs the press center of the JFO headquarters on Sunday, December 12.

One of the shelling was recorded near Talakovka. The separatists fired from anti-tank hand grenade launchers.

In the direction of the Crimean, the enemy fired from grenade launchers of various systems and large-caliber machine guns.

In the area of ​​Popasna and Katerinovka, in the Luhansk region, the enemy opened fire from grenade launchers of various systems, large-caliber machine guns and other small arms.

“The Ukrainian defenders returned fire and forced the enemy to stop firing,” the message says.

Recall that earlier the Red Cross and the UN sent more than 130 tons of humanitarian aid to CADLO. The trucks will deliver food and hygiene kits, furniture, household and medical goods to the residents of Donbass.

Zelensky does not rule out a referendum on Donbass