The WHO compared the strains Delta and Omicron 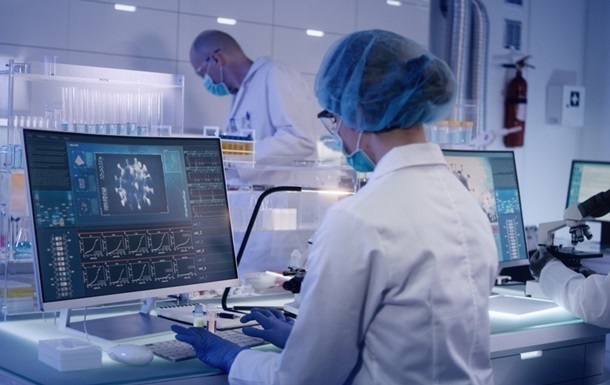 WHO compares Omicron and Delta

In 63 countries of the world, cases of the new omicron strain COVID-19 have been identified, the World Health Organization (WHO) reported.

Experts from the World Health Organization (WHO) have concluded that the new mutation of the coronavirus, the Omicron strain, spreads faster, but is less dangerous than the Delta strain. At the same time, the organization emphasized that this is preliminary data and Omicron requires new research. On Sunday, December 12, reports France Press.

At the same time, the WHO stressed that Omicron is spreading faster than the Delta. It is also “capable of reducing the effectiveness of already developed vaccines against COVID-19.”

“Nevertheless, Omicron is not as dangerous as Delta,” the organization said.

WHO bases this conclusion on “limited information available at the moment”.

Also, the WHO said that Omicron has already been identified in 63 countries. These include the United States, Belgium, the Netherlands, Great Britain, Israel, Russia, Turkey and Germany.

The Omicron strain was first identified at the end of November in South Africa and Botswana, British scientists said.

Earlier it was reported that scientists have found out the effectiveness of the Pfizer vaccine against Omicron.

The WHO spoke about the encouraging features of the Omicron strain

Russia's invasion of Ukraine will be a disaster for Europe - Reznikov

New government to be elected in Bulgaria