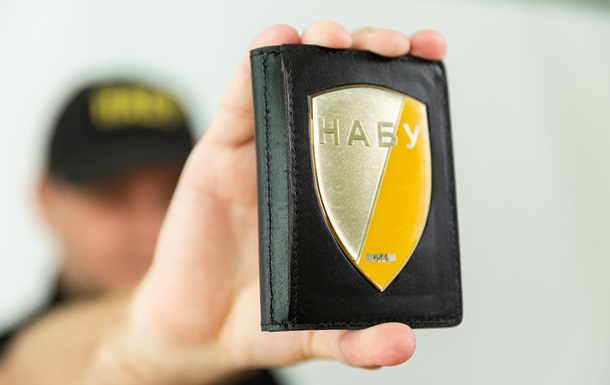 For six years, officials have profited from a corruption scheme to create artificial debt of state-owned companies.

Law enforcement officers exposed nine people for embezzlement of funds from state grain procurement enterprises. The defendants are suspected of seizing 157 million hryvnia. About it informs press service of the National Anti-Corruption Bureau of Ukraine.

“The investigation established that during 2011-2017, the heads of three state grain-procurement enterprises, with the involvement of related private companies, jointly organized a scheme for creating artificial debt of state-owned companies. number abroad, “- said in the message.

In addition, the attackers deprived the state-owned enterprise of the trademark for a song, although the cost, according to the results of the examinations, is 20 million hryvnia.

The suspects were reported to the defendants.

As previously reported, an official of the Odessa Regional Council is suspected of abuses worth 80 million. He implemented a scheme as a result of which the Odessa community lost two architectural monuments.

Bad weather hit the Balkans: snowfalls and floods on the peninsula