Polyakova’s daughter told how much she earns on Instagram 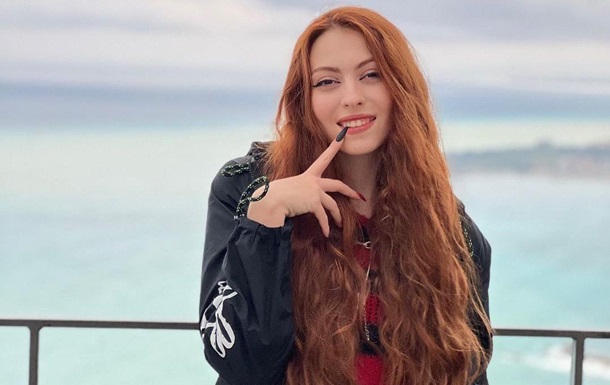 The young star strives for financial independence, despite her wealthy parents. During the week, her income reached UAH 10,000.

Young musician and blogger Masha Polyakova, daughter of Ukrainian singer Olya Polyakova, is active on Instagram. However, this occupation is not only her hobbies, but also earnings. Polyakova Jr. told about the amount of her earnings in an interview for the Zirkovy Shlyakh program.

Masha already has about 200 thousand subscribers, thanks to whom she does not make good money on advertising.

Masha also said that she can release 10-20 videos a day. However, so far her record is 10 thousand hryvnia per week.

We will remind, earlier the soloist of the group Go_A, which represented Ukraine at Eurovision-2021, taking the fifth place at the international song contest, Ekaterina Pavlenko told how much her fees have increased since then.

In Belarus, a man was fined for not getting up while singing the anthem before a football match

Malta is the first EU to legalize cannabis for personal use