Spain wants to resign mayor due to Christmas decorations 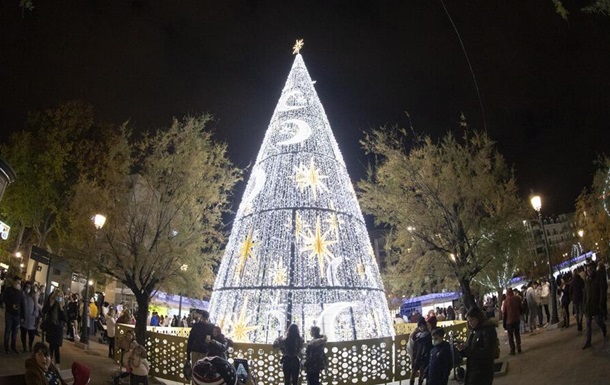 The residents of Granada were outraged by the Christmas decorations – upside down crosses. Satanic, the townspeople decided.

A group of residents of Spanish Granada on Saturday, December 11, protested, demanding the resignation of the mayor of Francisco Cuenca. Citizens did not like the “satanic” Christmas decorations that adorned the city. The edition writes about it Ideal.

Several dozen people were holding posters with inscriptions against Cuenca. They also chanted “Down with the Mayor and Satanism.”

The fact is that on the square in front of the town hall, decorations were placed that looked like upside down crosses. Outraged townspeople argued that such a cross was used by Satanists as a sign of rejection of all Christian values.

It is noted that the mayor’s office asked the company decorating the square to replace the controversial decorations with others.

Earlier it was reported that Nike was suing over the “satanic” sneakers.

Meanwhile, 41 Christmas trees have been installed in the White House. One of them was decorated with photographs of former heads of state and first ladies, including Donald and Melania Trump.

Certificate for a tractor and a pyramid of melons: gifts for Putin became known