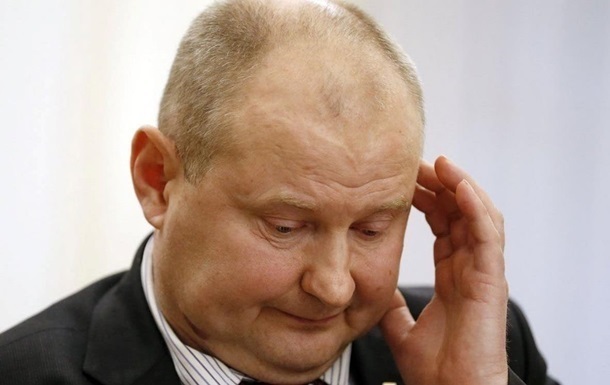 Chausa was hospitalized before the court session

The odious ex-judge said that he had hearing problems, which is why he was forced to stay in the hospital. WAX will check it out.

The ex-judge of the Dniprovsky district court of the city of Kiev, Mykola Chaus, did not appear at the hearing in his case at the Supreme Anti-Corruption Court because he was hospitalized due to alleged hearing problems. This was announced on Tuesday, December 14, at the Anti-Corruption Center.

It is noted that the trial was temporarily suspended.

“The former judge of the Dniprovsky District Court of Kiev, Nikolai Chaus, accused of corruption, did not come to today’s meeting of the Supreme Anti-Corruption Court. The court was provided with a certificate that Chaus was hospitalized due to alleged hearing problems,” the message says.

It clarifies that, according to the norms of the Criminal Procedure Code of Ukraine, among the valid reasons why the accused may not come to court, there is a serious illness or stay in a healthcare facility (of course, if the person cannot temporarily leave the hospital).

“Therefore, the Supreme Anti-Corruption Court plans to send a request to a medical facility to check whether Chaus really cannot temporarily leave the hospital to participate in the court,” the CPC noted.

The next meeting is scheduled for December 21.

Earlier it was reported that the defense asked for a two-week grace period in order for Chaus to be examined. The judges were given a week.

As a reminder, on November 26, the court extended Chausa’s round-the-clock house arrest. Despite the fact that the ex-judge’s lawyers asked to change the preventive measure so that he could work, since he has a minor son and mother, whose house burned down.