The MMA star struck with pictures in a mini bikini 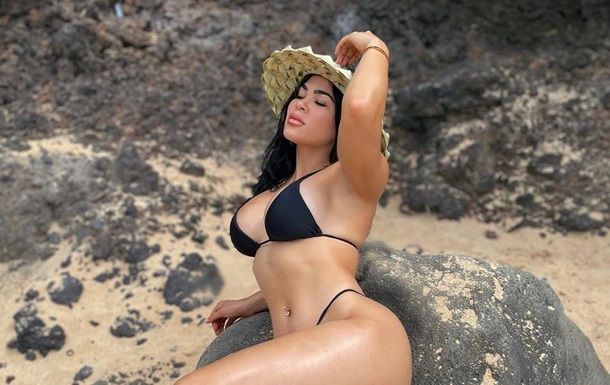 The sportswoman has published seductive footage of “wintering” in Hawaii in a trendy swimsuit.

The girl posed on the ocean in a tiny peach bikini.

Note that the post has already collected more than 71 thousand likes. In total, 820 thousand people have signed up for Ostovich, which often shares candid pictures.

Recall that since 2017, Rachel has performed professionally in promotions such as Invicta Fighting Championships and the UFC, and also participated in The Ultimate Fighter 26 show.

In 2020, after a streak of three defeats in the UFC, she suspended her MMA career, where she had ten fights (four wins and six losses).

In April 2021, she moved to BKFC, a promotion for bare fist fights.

Earlier it was reported that Australian surfer Holly-Daisy Coffey opened her own adult site.