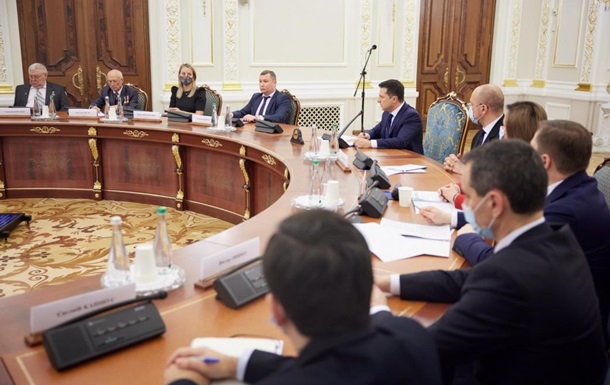 Starting next year, the corresponding state program should resume work. It also provides for an increase in payments and the introduction of new awards for Chernobyl victims.

“Next year, we are resuming the state program for providing housing for the participants in the liquidation of the accident at the Chernobyl nuclear power plant,” Zelensky said.

He also stressed that the Cabinet of Ministers should start implementing the decree as soon as possible so that it is implemented by April next year.

The decree also provides for an increase in the presidential scholarship for liquidators who, on April 26, 1986, were directly involved in extinguishing a fire at the Chernobyl nuclear power plant and were exposed to significant radiation exposure. The amount of the scholarship will increase from UAH 5,800. up to 9 670 UAH More than 50 fellows will be promoted.

Also, Volodymyr Zelenskyy urged the government to find budgetary funds for the reconstruction of the premises of the National Museum of Chernobyl in Kiev.

In turn, Prime Minister Denis Shmygal noted that UAH 2.8 billion is provided in the state budget for 2022 to ensure social protection of these citizens.

Also, according to him, from January 1, 2022, Chernobyl pensioners will begin to receive an increased pension. In particular, pensions to liquidators are transferred on the basis of five times the minimum wage as of January 1 of the corresponding year.

In addition, in 2022, the annual wellness assistance, which has not been revised since 2005, will be tripled. And compensation for preferential food provision will be increased by 20%. In addition, it is planned to increase funding for the program of providing the liquidators with sanatorium-resort treatment.

Recall that today Zelensky honored the liquidators of the consequences of the Chernobyl accident.

The OP recalled that this year the minimum payments for liquidators with disabilities were almost doubled. The civilian liquidators of the new year who have lost their health will receive increased pensions, which will now be calculated on the basis of the increased minimum wage.

The MMA star struck with pictures in a mini bikini