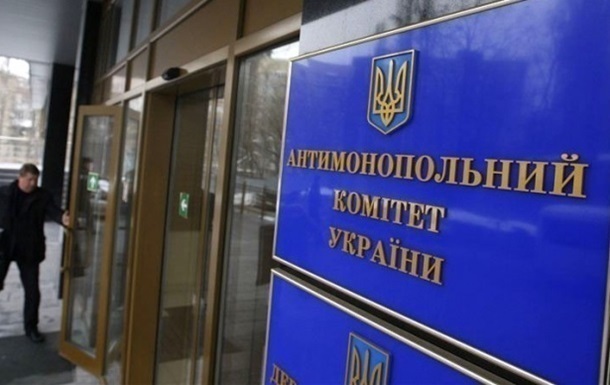 SAP Ukraine gave a special status to partners, thanks to which only companies with partnership agreements could participate in the auctions and auctions, it was installed in the AMCU.

The Antimonopoly Committee of Ukraine fined seven companies UAH 107 million for collusion in public procurement for a total of UAH 500 million of SAP software. About it informs press service of the department on Wednesday, December 15.

The AMCU employees, together with the National Anti-Corruption Bureau, established that Infopulse Ukraine, Sapran Ukraine, SAP Ukraine, Brig-Retail, Ageles, Benoy and NTT date business solutions in 2016-2019 colluded in purchases announced by government agencies, including PrivatBank, Energoatom , Ukrgazvydobuvannya, a branch of Ukrzaliznytsia, NBU, the NBU Banknote and Mint and the Printing Plant Ukraine.

It was also found out that SAP Ukraine gave a special status to partners, thanks to which only companies with partnership agreements could participate in the auctions and auctions.

The presence of common interests and the relationship between the defendants, their awareness of each other’s actions and the consistency of behavior is evidenced, for example, by the formal participation of companies to ensure a quorum, preparation of documents by one bidder for other bidders, approval of price proposals and other circumstances, the AMCU noted.

The committee considered this interconnection of companies to be anticompetitive concerted actions aimed at distorting the results of the bidding.

According to the Law of Ukraine On the Protection of Economic Competition, the fine for this violation can be up to 10% of the income from the sale of the company’s products per year. And bid rigging, according to the law, entails the deprivation of violators of the right to participate in public procurement for three years, reminds the AMCU.

Earlier, the AMCU fined suppliers of products for educational institutions and other customers in three regions by UAH 200 million.

The AMCU also fined Google one million hryvnia. The fine is due to the fact that Google did not provide information to the committee for over a year.