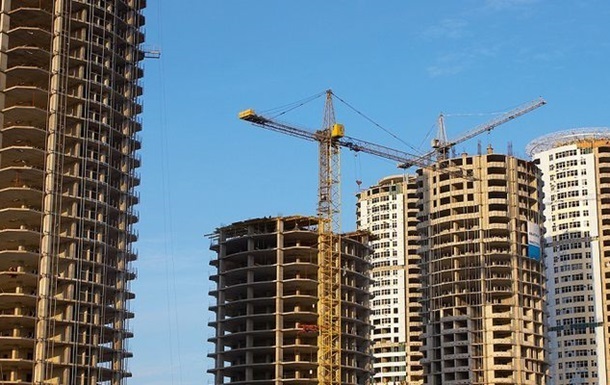 Ukrainians began to buy much more housing on a mortgage

For 10 months of 2021, Ukrainian banks issued 8.7 thousand mortgage loans in the amount of UAH 7 billion, which is 2.5 times more than the same period last year. This was reported by the National Bank based on the results of a monthly survey of banks.

So, in October, lending decreased by 4.7% in terms of the volume of mortgage loans (UAH 774 million) and increased by 2% in terms of number – to 963 agreements.

The central bank notes that 90% of all transactions were concluded by five banks.

Loans for the purchase of housing in the secondary real estate market are still ahead of the primary market: in October, their share exceeded 90% of all mortgage loans granted, both in terms of the number of contracts and in terms of money volume.

At the same time, the average size of a loan for the purchase of housing in October was lower than in September – UAH 803.9 thousand against UAH 858.1 thousand.

As a reminder, in Ukraine, from March 1, 2021, the state program Affordable Mortgage 7% was launched.

Also, the Ministry of Finance plans to launch a new instrument for housing lending – financial leasing at 5%.

In Italy, Mount Etna ejects a huge column of ash