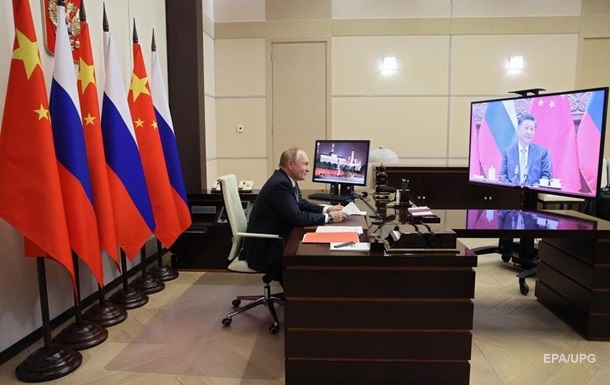 The talks between the leaders of Russia and China in video mode lasted an hour and a half, and a number of issues were discussed.

Russian President Vladimir Putin and Chinese President Xi Jinping completed online talks that lasted an hour and a half on Wednesday, December 15. What the leaders of the countries were talking about was Putin’s aide for international affairs Yuri Ushakov, writes TASS.

“These negotiations took place via video communication, lasted about an hour and a half, but they went with simultaneous translation, so the leaders managed to talk over literally all the pressing and important problems both within the framework of bilateral relations and the international agenda during these one and a half hours,” said Ushakov.

According to him, “the conversation was very positive.”

Also, Putin said that relations between the countries have reached an unprecedented high level and are developing very successfully.

Also, the leaders of the countries discussed the Power of Siberia-2 project, trade and the holding of the summit of the “five” of the UN Security Council in 2022.

Lithuanian diplomats leave China due to conflict over Taiwan embassy

The court recovered 2 million rubles in favor of the relatives of Ivan Vshivkov, scalded with boiling water in the police department