In Kiev, a mother strangled her two-year-old daughter with a belt 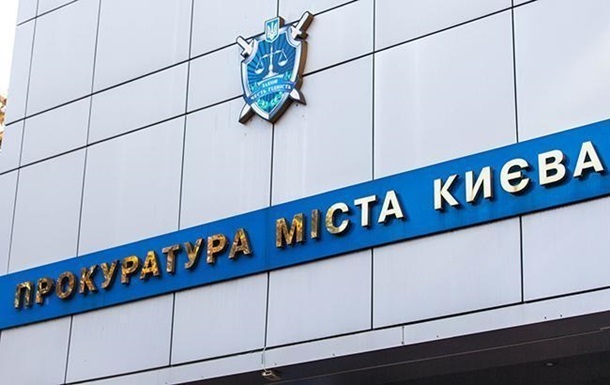 The prosecutor’s office took special control over the course of the investigation of this case.

The prosecutor’s office is deciding the issue of the detainee’s report of suspicion under the article on premeditated murder.

In Kiev, law enforcement officers are investigating the mother’s murder of her two-year-old daughter. About it informs Metropolitan Prosecutor’s Office on Thursday, December 16.

“According to preliminary data, a 24-year-old woman, being in a house at her place of residence, caused the death of her two-year-old child. The doctors who arrived at the apartment ascertained the death of the girl due to strangulation with a clothes belt,” the message says.

The child’s mother is currently detained. She confessed to what she had done.

The issue of the detainee’s report of suspicion under the article of premeditated murder (clause 2, part 2, article 115 of the Criminal Code of Ukraine) and the choice of a preventive measure is being resolved.

As part of the investigation, with the participation of juvenile prosecutors, all the necessary investigative actions are carried out to establish the causes and circumstances of this crime.

Earlier in the Chernihiv region, a four-year-old girl died on the way from the kindergarten. She fell off the bike she and her three-year-old brother were being driven by their aunt.

US fighters arrive in Romania to reinforce NATO mission