US imposed new sanctions against China 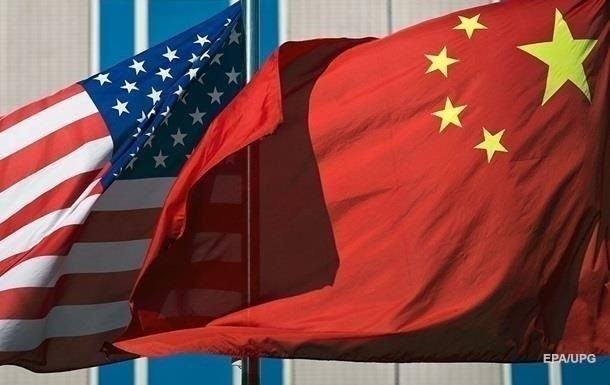 US imposes sanctions on China

The military academy and research institutes of China fell under the new US sanctions.

The United States imposed sanctions on the Chinese Academy of Military Medical Sciences, as well as its 11 research institutes. About it informs Reuters Thursday, December 16.

The agency, citing a senior official, writes that today the US Treasury will announce sanctions against Chinese companies that use biotechnology and surveillance to violate human rights.

According to the source of the agency, the Chinese Academy of Military Medical Sciences and its 11 research institutes will be included in the sanctions list. Organizations, in particular, will be restricted from accessing US exports.

The agency notes that US sanctions against Chinese science centers follow a ban on US investments imposed on Chinese facial recognition company SenseTime. Sanctions are imposed for the involvement of the academy and institutes in the oppression of the Chinese Uighurs and aid to the Chinese military.

Recall that earlier the United States imposed sanctions against China for the creation of supercomputers. Washington has blacklisted seven Chinese technology firms and laboratories.

It was also reported that sanctions against China were imposed by the United States, Canada and Britain. Restrictive measures have been introduced against top officials in the Xinjiang Uygur Autonomous Region of China.

The court in Molodechno sentenced Sergei Nepogoda to three years in prison. He was extradited from Russia at the request of the Belarusian authorities

In Ukraine, an FSB officer will go on trial for the seizure of a state building in Crimea