Arahamia advised the people’s deputies to resorts for rest 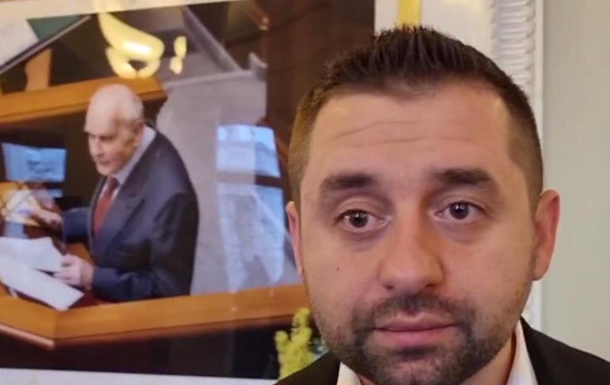 People’s Deputies did not fall into scandals related to expensive vacations except for him., Said the people’s deputy.

The People’s Deputy, the head of the Servant of the People faction in the Verkhovna Rada, David Arakhamia, advised the people’s deputies which resorts they should visit. This was reported by the PavlovskyNEWS Telegram channel.

Answering a question from a journalist, Arahamia said that MPs did not fall into scandals related to expensive vacations except for him.

“And we did not go except David Grigorievich (Arakhamia – ed.) For a day and a half. Nobody else got into such situations. Therefore, I do not need to recommend, I will tell them: spend the New Year the way you spent it in last year, “Arahamia said.

Arahamia added that the people’s deputies “need to rest at the popular resorts – in Egypt, in Turkey.”

Earlier it was reported that Arahamia spoke about Arab tourists who spent more than $ 100 million on the purchase of Ukrainian real estate this year.

Shmygal: The problem with coal is solved