In China, at 136 years old, the oldest resident of the country died 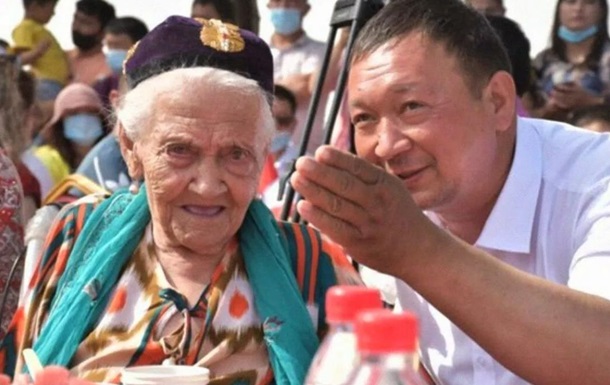 Alimihan Seiichi, who was born in 1886, has topped China’s centenarians for the past eight years.

In China, at the age of 135, the oldest resident of the country, Alimikhan Seiichi, died. This was reported on Saturday, December 18 by Xinhua, citing local authorities.

It is noted that Alimikhan Seyichi was born on June 25, 1886 in the village of Komusherik, Shule district, Kashgar district.

In 2013, she topped the list of the oldest residents of China compiled by the China Association of Gerontology and Geriatrics, formerly known as the Gerontological Society of China.

She lived a very simple and measured life until her death, helped look after her great-grandchildren.

The komusherik is considered a “village of long-livers” in China. It is home to many elderly people over 90 years old.

The improvement in medical care has contributed in part to the increase in their life expectancy. The local government provides contracted physician services for seniors over the age of 60, free annual medical check-ups, and monthly subsidies.

Earlier it was reported that the sisters from Japan are recognized as the oldest twins – they are 108 years old.

There are no time limits for human life – scientists

Ukraine asks the US for Patriot software systems - media