In the United States, the third test of a hypersonic missile failed 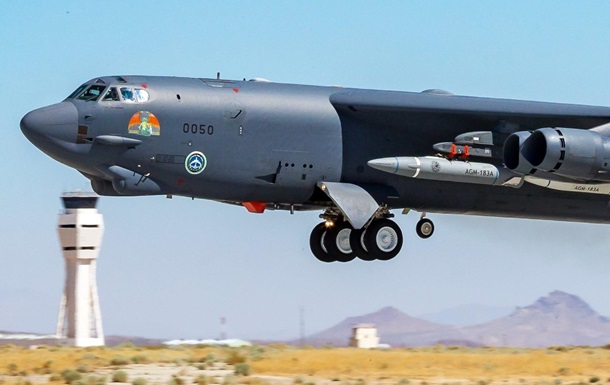 US Air Force test of a hypersonic missile was unsuccessful

The sequence of launch operations was interrupted before the separation of the rocket. The reasons are still unknown.

The third test of the American hypersonic missile AGM-183A under the ARRW program ended in failure. This was announced on Friday, December 17 by a specialized portal The War Zone with reference to a representative of the United States Air Force.

It is noted that tests of the rocket booster were carried out on Thursday. The test missile was supposed to be launched from the B-52 strategic bomber, where exactly is not specified. It was expected to accelerate to more than five times the speed of sound.

“The sequence of launch operations was interrupted before the separation of the rocket due to an unknown problem,” – said a spokesman for the US Air Force.

According to him, “the rocket will be returned to the manufacturer, the analysis of telemetry and onboard data will begin immediately.” The US military expects to “resume flight testing as soon as possible.”

As the portal notes, this is the third unsuccessful test of this rocket. Experts have not yet figured out the reasons for the incident.

We will remind, at the end of July in the United States failed the second attempt to test the hypersonic missile AGM-183A. The attempt of the first flight test of the prototype of the American AGM-183A ARRW air-launched hypersonic missile, undertaken on April 5, was also unsuccessful. The missile, due to technical problems, did not separate from the side of the B-52H Stratofortress strategic bomber.

Shevchenko set an anti-record in Genoa

In Ukraine, the number of new cases of COVID has decreased