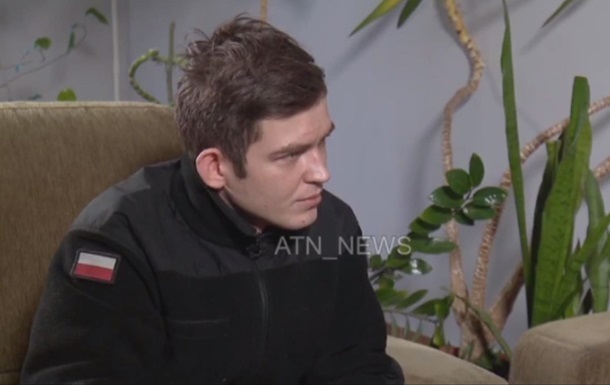 A criminal case has been opened against the deserter. The sanction of the article provides for punishment in the form of imprisonment for a term of one to ten years.

The Polish Ministry of Defense has deprived the commanders of a soldier who had deserted to Belarus. About this on Friday, December 17, reported press service of the department on Twitter.

“After receiving a report from the division commander, General Radomsky, Minister Mariusz Blaschak decided to dismiss the commanders of the soldier who ended up in Belarus from his posts. The battery commander, platoon commander and the commander of the 2nd division in Węgorzewo were fired,” the statement says.

As for the fugitive soldier, they intend to open a criminal case against him under the article on desertion.

“In relation to the soldier Emil Ch., Who voluntarily left the place of service, an investigation will be initiated under article 339, paragraph 3 of the Criminal Code – Qualified desertion, for which there is a penalty of imprisonment for a period of one to ten years,” they noted military.

Let us remind you that on the eve of Belarus they said that a Polish serviceman guarding the border with the republic asked them for political asylum.

As it turned out, 25-year-old Emil Chechko became a deserter. In Belarus, he stated that he had allegedly witnessed two cases of the killing of volunteers by the Polish security forces.

Results 17.12: Protest of FOPs and the situation in the energy sector