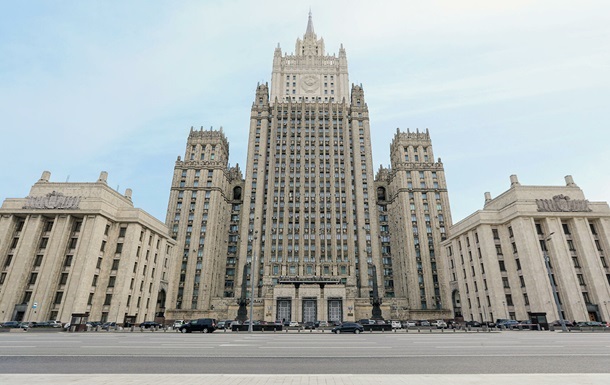 The move is in response to Germany’s decision to expel two Russian diplomats following the verdict of the Berlin High Court in the murder of Zelimkhan Khangoshvili.

The measure is in response to Germany’s decision to expel two Russian diplomats following the verdict of the Berlin High Court in the case of the murder of Georgian citizen Zelimkhan Khangoshvili.

It is noted that on Monday, December 20, the Ambassador Extraordinary and Plenipotentiary of the Federal Republic of Germany to the Russian Federation Geza Andreas von Geir was summoned to the Russian Foreign Ministry. He was informed that two diplomatic employees of the German Embassy in Russia had been declared persona non grata as a symmetrical response to the aforementioned unfriendly decision of the FRG government.

“It was indicated that the Russian side categorically rejects the unfounded and divorced from reality accusations of the involvement of Russian state structures in this crime, put forward as part of this verdict, which is in the nature of an explicit political order,” the Russian Foreign Ministry said.

We will remind, on December 15, the Supreme Court of Berlin sentenced a Russian to life in the case of the murder of Zelimkhan Khangoshvili. The court agreed with the arguments of the prosecutor’s office that the murder was allegedly committed on behalf of the state structures of the Russian Federation. The German Foreign Ministry declared two employees of the Russian embassy persona non grata.