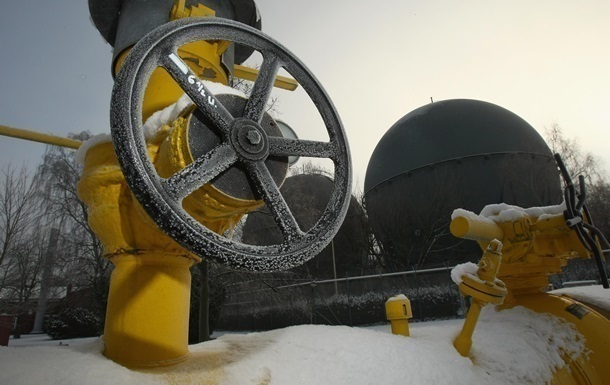 Gas has risen in price again

For the first time in history, the price of gas on the European market exceeded $ 2,000 per thousand cubic meters.

Gas price in Europe on Tuesday. On December 21, it exceeded its source high of $ 2,000 per barrel, according to trading data.

Gas rises in price on information about stopping and reversing the Yamal-Europe gas pipeline, as well as falling wind power in Europe.

The previous record was recorded on October 6, when the gas price exceeded $ 1970.

On the eve it became known that Russian Gazprom again did not book capacities for the transit of natural gas through Poland via the Yamal-Europe gas pipeline for December 21. As a result, the physical flow of gas through the pipeline to Germany has stopped this morning.

Gazprom also did not book additional gas transit capacity through Ukraine in January and ordered 21.6% of the proposed pumping capacity through Poland via the Yamal-Europe gas pipeline at an auction on Monday.

Asphalt was laid in Kiev during a snowfall