Scandal in the hospital of Nikolaev: director dismissed 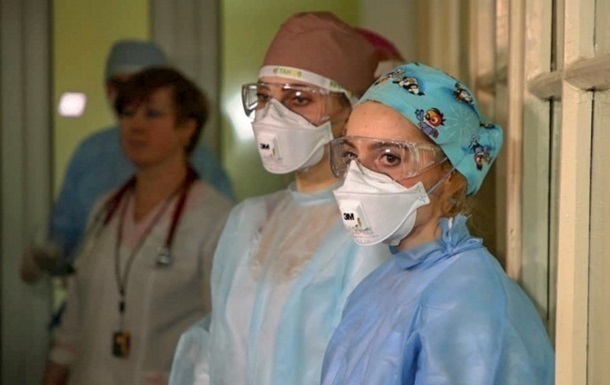 The director of the hospital was fired in Nikolaev

The regional council decided to prematurely terminate the contract with Svetlana Fedorova – the woman calls it “political reprisal.”

Mykolaiv Regional Council early terminated the contract with the director of the regional Center for the Treatment of Infectious Diseases Svetlana Fedorova. The decision was made at the session of the regional council, informs Ukrinform on Tuesday, December 21.

“The Nikolaev Regional State Administration asks to terminate the contract with the director of the Regional Center for the Treatment of Infectious Diseases Svetlana Fedorova. The reason is a number of violations identified during the inspection on November 11-12 by the Commission of the Ministry of Health on the organization and quality of medical services for patients with COVID-19 and the recommendation of the Ministry of Health to dismiss the director of the Center. from his post, “- said the head of the regional health department Maksim Beznosenko.

Some deputies warned colleagues against making such a decision, arguing that the hospital is one of the best not only in the region, but also in Ukraine, which provides qualified assistance to patients with coronavirus. Since the beginning of the pandemic, it has attracted tens of millions of hryvnia in sponsorship funds to repair and provide patients with drugs. However, the dismissal of Fedorova was supported by 42 out of 58 deputies.

In turn, Svetlana Fedorova called this decision “political punishment” and said that the conclusions of the Ministry of Health are biased, do not contain any specifics and do not correspond to reality.

We will remind, at the beginning of November Svetlana Fedorova announced a critical situation with medical oxygen in Nikolaev. According to her, she herself found the manufacturer, “went out, found people who would pay for the delivery of 20 tons of oxygen,” and the authorities were required to “give a bureaucratic signal to send the car.” However, for three days there was no reaction.

On the eve of Fedorova said that the authorities are closing the infectious diseases hospital in Nikolaev. “The Ministry of Health ordered to destroy us! The hospital was not presented as” covid “, the woman said.

In Primorye, the deputy chairman of the regional government demanded to cancel the puppet show based on the play by Shukshin

A real hit: how to buy CHERY TIGGO 4 profitably