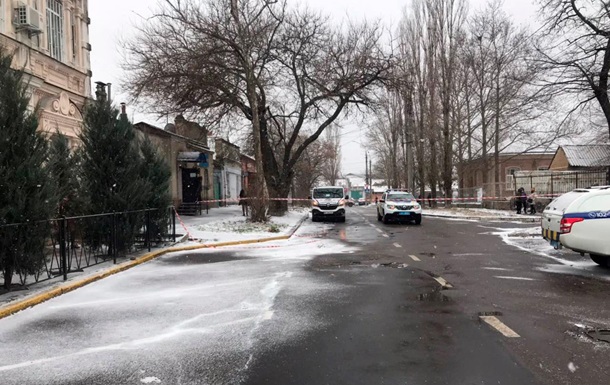 The territory was fenced off before the court

Employees and visitors were evacuated from the administrative building. Explosives technicians and dog handlers checked the premises and territory.

In the building of the Zavodskoy District Court in Nikolaev, a man threatened to blow himself up. The police evacuated people. About it informs press service of the regional police.

“On December 21, the police received a message from an unknown person that he was going to blow himself up in the courtroom of the Zavodskoy District Court,” the message says.

Explosives technicians and dog handlers conducted a thorough examination of the administrative building and the surrounding area. The police did not find any objects or devices that could pose a threat to the life or health of people.

Investigators establish the identity of the citizen who reported false information.

Prior to that, in Kiev, passengers were evacuated from two railway stations because of the message about “mining”. Trains left on schedule.

Two bloody corpses were found in the Dnieper near the school