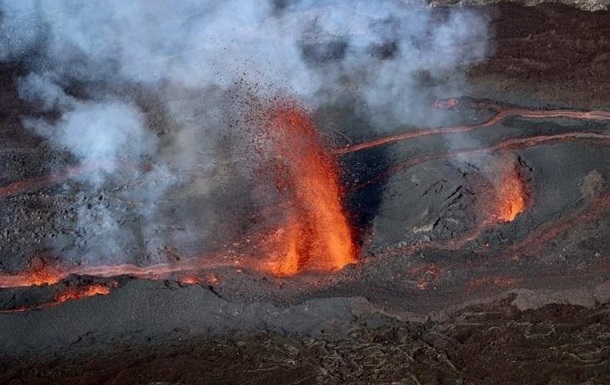 Volcanic eruption on Reunion Island in the Indian Ocean

On the southern slope of the volcano, at least three eruption cracks opened. The island’s authorities have temporarily banned access to the observation deck.

In the Indian Ocean on the French island of Reunion on Wednesday, December 22, the eruption of the volcano Piton de la Fournaise began. About it reported Python de la Furnace Volcanological Observatory.

“The eruption of Piton-de-la-Fournaise began today, 12/22/2021, at about 3:30 am. At least 3 eruption fissures opened on the southern slope of the volcano,” the specialists said in a communiqué.

The island’s authorities have temporarily banned access to the observation deck of the Pas-de-Bellecombe, as well as the landing of aircraft near the volcano.

Earlier it was reported that underground volcanic tremors stopped on La Palma, but the eruption may continue.

Another mass grave found in Mariupol

The siloviki detained the mayor of Krasnodar Andrey Alekseenko. Previously, he was searched

Filmed protests in Belarus: Ukrainian blogger was not allowed into Russia