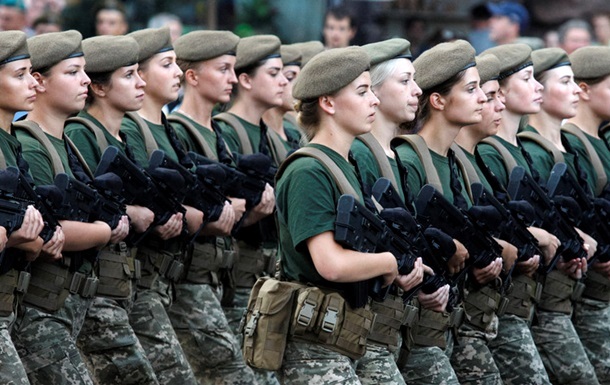 For a year, women must be registered for military service.

Until the end of next year, neither the heads of enterprises where women work, nor the women themselves will be held accountable.

Ukrainian women liable for military service should be registered with the military by the end of 2022. This was stated by the head of the Personnel Department of the Headquarters of the Command of the Ground Forces of the Armed Forces of Ukraine Yaroslav Gorbach. He made the corresponding statement during a press conference to clarify the provisions of the order of the Ministry of Defense No. 313 on the registration of women.

“The leadership of the Armed Forces of Ukraine has analyzed, a decision has been made to implement the registration of women liable for military service. The deadlines have been set – until the end of 2022 to carry out this work … Until the end of 2022, not a single head of an enterprise, institution, organization employing women who should be registered with the military, as well as the women themselves, who should be registered with the military, until then, unambiguously, will not be held accountable, “Gorbach said.

According to him, the purpose of this work is to bring the accounting of “human resources” to the requirements of the current legislation.

Let us recall that earlier in Ukraine women were obliged to register for military service. The changes will affect women working in 35 fields, including a wide variety of professions. Today in the Armed Forces of Ukraine they told under what conditions women will be drafted.

Stoltenberg urged Putin to withdraw troops from Ukraine before the holidays