CoronaVac is planned to be produced in Ukraine 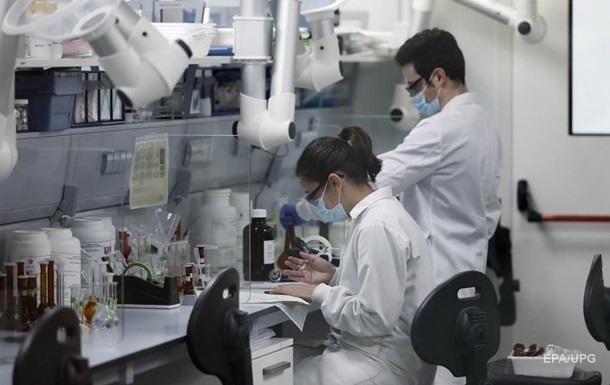 CoronaVac is planned to be produced on the territory of Ukraine

The first line is going to be launched in February 2022. Also, two teams of Ukrainian scientists are working on the development of their own vaccine.

In Ukraine, they plan to produce the CoronaVac COVID vaccine – they intend to launch the first line from February 2022. About it stated Deputy Head of the Ministry of Health Igor Kuzin on Saturday, December 25.

According to him, at the moment two scientific teams are working on the development of a Ukrainian vaccine: Academician Sibirny and the team of Professor Komisarenko.

The deputy minister added that there are a number of private sector initiatives to develop a vaccine.

Recall that the day before, another 117 thousand COVID vaccinations were made in Ukraine. Since the beginning of the vaccination campaign, 14.5 million Ukrainians have received at least one injection. In total, about 28 million doses have been administered.

End of the pandemic, blocking the sun. Bill Gates Predictions for 2022

The fall of a tightrope walker from a height in the circus was captured on video. 18+

In Kiev, a pedestrian stood up for a woman and was killed by her husband