In the Congo, an explosion thundered in a cafe: six dead 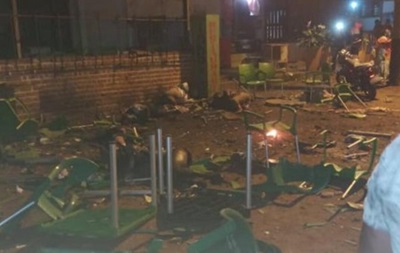 The man detonated the bomb after the guards did not let him into the crowded establishment.

In the eastern Democratic Republic of the Congo, in the city of Beni, on Saturday, December 25, a man was blown up at the entrance to a cafe where visitors were celebrating Christmas. The explosion killed six people, including the attacker, informs Reuters.

According to city officials, the incident occurred at about 19:00. The man detonated the bomb after the guards did not let him into the crowded establishment.

Two children were killed. Another 14 people were injured. Among them are two local officials.

It is noted that after the explosion, local residents heard shots. Police said their officers opened fire to disperse the angry mob that was preventing investigators from reaching the scene. As indicated, no one was hurt. 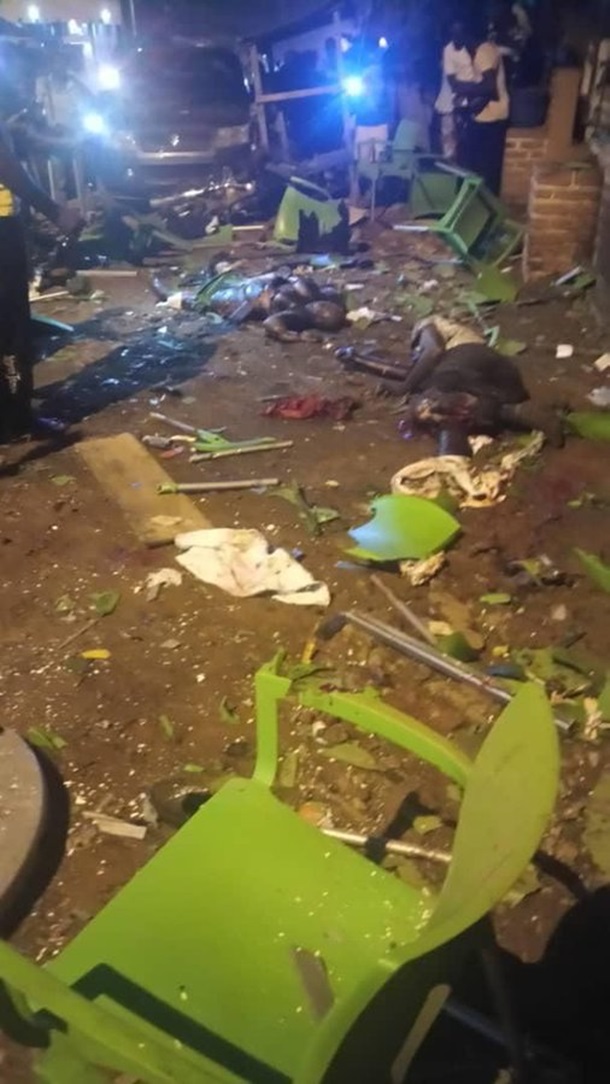 The aftermath of the explosion in Beni. Photo: twitter.com/yasinndidde

Earlier in Libya, a suicide bomber blew up a checkpoint: two security personnel were killed, four more were injured.

In Belgium, most new COVID infections occur in Omicron

Kiev to simplify the crossing of the checkpoint in Donbass - Vereshchuk