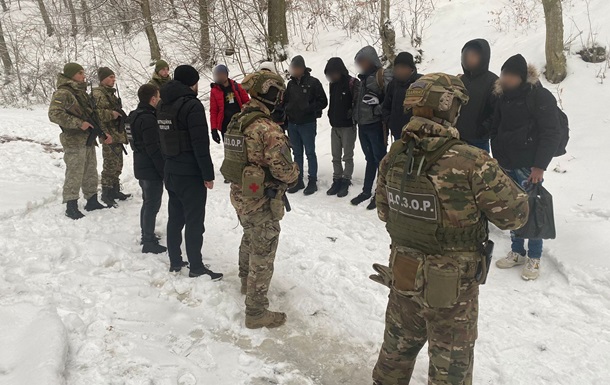 The foreigners did not have any documents with them. All introduced themselves as citizens of Pakistan.

In the Transcarpathian region, the border guards of the Mukachevo detachment identified a group of men who were heading for Romania. They were detained. About this on Monday, December 27, reported at the State Border Service.

It is noted that the detainees did not have any documents with them. All introduced themselves as citizens of Pakistan.

To check the information provided and draw up protocols on administrative offenses, the foreigners were taken to the border unit.

The persons involved in the organization of illegal travel are being identified.

As reported, earlier in the Transcarpathian region, border guards of the Chop detachment pulled out a citizen of Nigeria from the river, who was planning to illegally enter Slovakia.

Migrants were detained in Transcarpathia with shooting

Iran demands from US to lift sanctions on oil trade