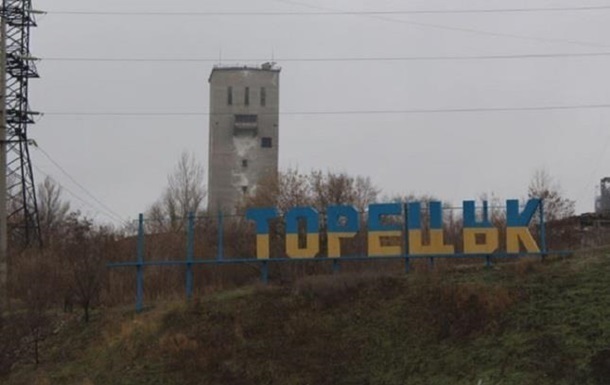 Water in Toretsk is promised to be provided on schedule

There is a gap in the “gray” zone, which takes time to detect and eliminate, according to the city administration.

The authorities of the city of Toretsk in the Donetsk region have declared an emergency situation due to an accident on the water supply and a reduction in water supply. This decision was made on Monday, December 27, by the city commission on fuel and energy security, informs press service of the Toretsk military-civil administration.

“An emergency situation was declared due to a 60% reduction in water flow to the city of Toretsk … a gap in the gray zone, which takes time to detect and eliminate, “the message says.

Residents of the city are asked not to analyze water from the heat supply system and, if possible, have a supply of 1-1.5 days at home until the accident is eliminated.

At the same time, they promise to provide water on schedule:

“The beginning of the main repair work on the Gorlovka-Toretsk water pipeline will be additionally notified,” added the Toretskaya CAA.

We will remind, in “LPR” there were large-scale blackouts due to accidents. Voltage drops in the power grid occurred at the facilities of the enterprise “Luganskvoda”. Because of this, problems with water supply were observed in the “republic”.

Sumy may be left without water supply

In Dagestan, the mandate of the deputy Magomed-Sultan Magomedov passed to his own son