Joshua is not against the fight between Usyk and Fury – promoter 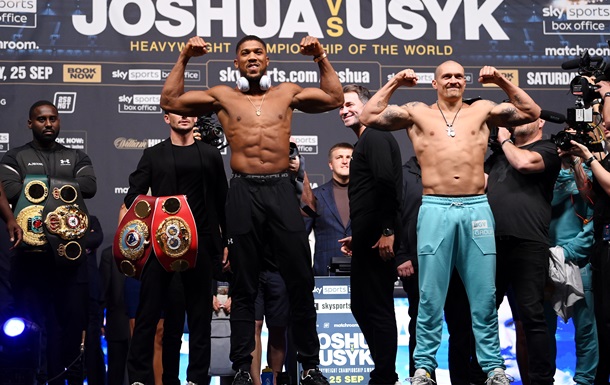 Alexander Krasyuk spoke about the only obstacle that prevents the organization of the fight.

Anthony Joshua is ready to abandon an immediate rematch with Alexander Usyk so that the WBA, WBO and IBF heavyweight champion of the world meets with WBC title holder Tyson Fury. Stated in an interview Fightnews Ukrainian promoter Alexander Krasyuk.

At the same time, according to him, not everything is so simple, and such a fight is hindered by another desire of Joshua – to get guarantees of a fight with the future absolute champion.

Joshua is ready to take a step aside only if he guarantees that he will play the next fight with the winner. No human on planet Earth can guarantee this with Dillian White’s lawsuit. Therefore, I believe that the most likely fight today is Fury – White and Joshua – Usyk rematch, “Krasyuk said.

Brazil is inundated by a devastating flood