US considers Iranian missile to be an urgent threat 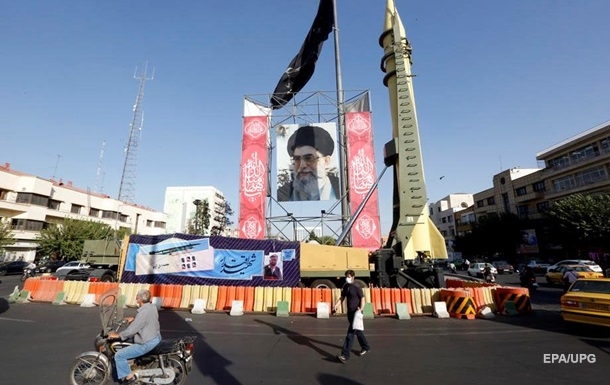 Tehran’s missiles pose a far more serious threat than Iran’s nuclear program. This was stated by the head of the US Central Command, General Frank Mackenzie, writes The New Yorker.

Evidence of this, Mackenzie noted, is the Iranian strikes on the American airbase Ain al-Assad in Iraq in January 2020.

“The lesson of Ain al-Assad … is that Iranian missiles have become a more immediate threat than his nuclear program. For decades, Iranian unguided and guided missiles have been highly imprecise. In the case of Ain al-Assad, they struck roughly where they ( Iranians – ed.) and wanted to strike, “the American military said.

He added that Iran can launch effective missile strikes throughout the Middle East.

According to Mackenzie, if there is a war with Iran, it will not be easy to call it.

“If they suddenly attack, it will be a bloody war. They will hit us very hard. We will win over a long distance. It will take a year,” the general said.

According to US intelligence, Iran has thousands of ballistic missiles capable of reaching India, China, Russia, Israel, Greece and elsewhere in Europe.

Also in service with Iran there are cruise missiles that can be launched from land or water. They are capable of flying at low altitudes and are difficult to detect by radars.

Earlier, the US Navy said it had intercepted smuggled weapons from Iran. A cache of thousands of rifles and ammunition was confiscated and an Iranian ship was sunk. His crew will be repatriated to their homeland.

In Spain, two people were killed in an explosion in a cafe - media