James is the youngest player to reach 36,000 points in the NBA 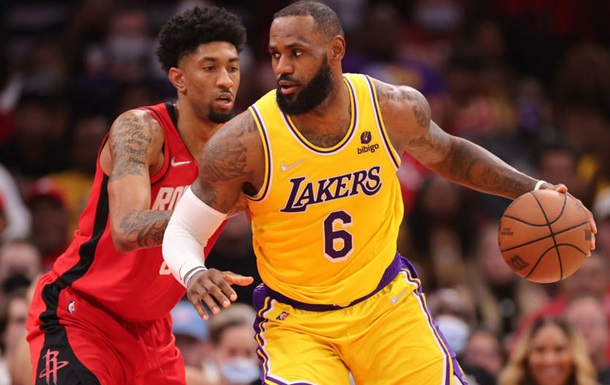 The Los Angeles Lakers leader is only the third player in history to reach this milestone.

LeBron James has set another achievement for the National Basketball Association. Last night, the forward in the match with Houston made a triple-double of 32 points, 11 rebounds and 11 assists.

Thanks to the points scored, LeBron became only the third player in league history to score 36,000 points in his career in the regular seasons, according to the NBA.

Congratulations to LeBron James (@KingJames) of the @Lakers on becoming the third player in NBA history to eclipse 36,000 points scored 👑 pic.twitter.com/6OdM7Vk5dG

Recall that Los Angeles won 132: 123, and James joined the legendary Karim Abdul-Jabar and Karl Malone. Also LeBron became the youngest of them – the day before his 37th birthday.

High increase in COVID-19 cases in the USA and France

Fire in a hospital in the Carpathian region: it became known about the condition of the victims