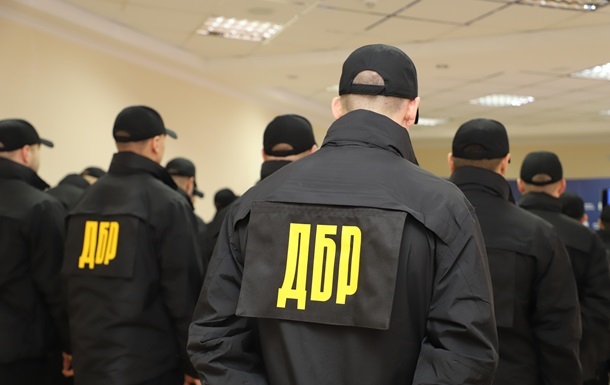 The RRB does not provide details of the searches

The State Bureau of Investigation and the SBU conducted searches in the case of organizing coal supplies from the uncontrolled territories of Donbass, the defendant of which is former President Petro Poroshenko. About it informs press services of the RRB on Wednesday, December 29.

They recalled that the case had already informed about suspicion of two people’s deputies, including the fifth president, a former energy minister and one civilian.

“In order to avoid manipulation and subsequent informational speculations around this criminal proceeding, we inform you that on December 29, 2021, the investigative RRB, based on the relevant determinations of the investigating judge, conducted a number of searches at the places of possible storage of things or documents that are important for criminal proceedings,” the statement says.

In turn, the head of the central headquarters of European Solidarity Alexander Turchinov reportedthat this morning, law enforcement officers conducted a series of searches at several party members in the framework of this case.

“Today at seven o’clock in the morning, the representatives of our party were searched. In particular, they searched the house of the presidential aide, Ambassador Extraordinary and Plenipotentiary Yuri Onishchenko … Also, ex-deputy Sergei Berezenko was searched today and our other colleagues,” he said.

Turchinov clarified that law enforcement officers were looking for documents regarding coal supplies in 2014. According to him, nothing was found during the searches.

The ex-president is now in Poland and promises to return to Ukraine in January.