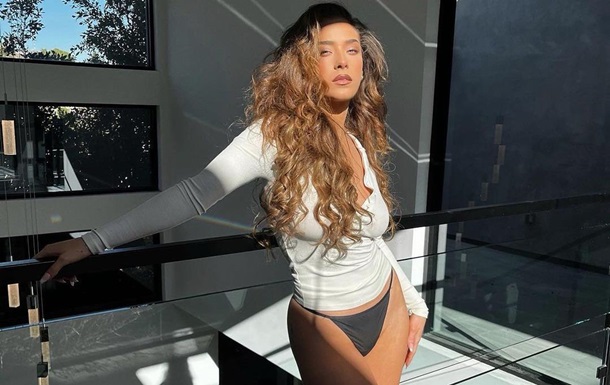 The snakes that took part in the filming were not venomous, so the artist was not seriously injured.

American R&B singer Maeta Hall was injured while filming a dangerous snake scene for her new music video. The reptile bit her chin. The star posted the corresponding footage on Instagram.

Hall lay on the carpet. She was in a lace outfit – a translucent robe without a bra. and at that time she was bitten by a dark snake.

Maeta tugged on the reptile’s tail strongly to unhook it from herself.

Later it turned out that the snakes that took part in the filming were not poisonous, so Mayeta was not seriously injured, and after the bite, she only had a tooth wound.

We will remind, earlier the Ukrainian singer Tina Karol performed with a python and came under criticism.

The Briton put on a live snake instead of a mask

DTEK will be investigated for non-payment of debt in Britain