The first episode of the Star Wars series was released 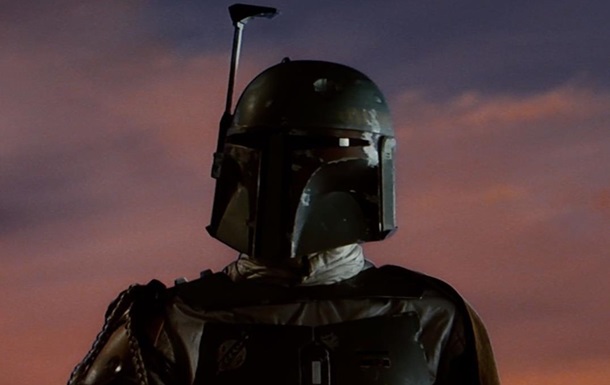 The series was written by the creators of The Mandalorian Jon Favreau, Bryce Dallas Howard, Dave Filoni.

Streaming service Disney + has published the first episode of the series Boba Fett’s book on Star Wars which is a spin-off of the series Mandalorec.

This is a seven-part film that will be released every week.

The main roles were played by Temuera Morrison and Ming-Na Wen.

According to the plot, this is the story of the bounty hunter Boba Fett and his partner, the assassin Fennek Shand, who are fighting for power over the underworld.

We will remind, Ukrainian singers Olya Polyakova and Dzidzio starred in the New Year’s comedy, which will be released on screens on January 1.

In Lviv region, decorations near the main Christmas tree were damaged again

Hryvnia strengthened over the year against the dollar and the euro