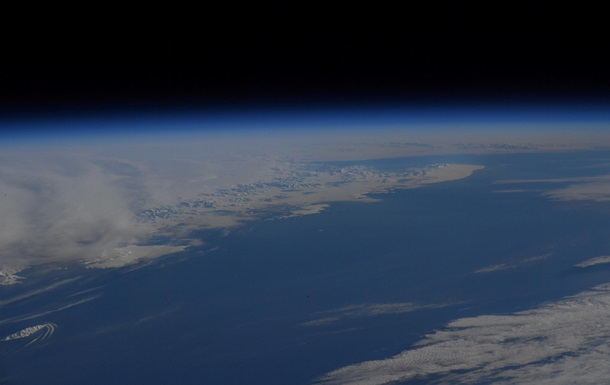 Astronauts began the year on the ISS with a “stunning view” of Antarctica off the coast of South America.

American Astronaut of the United States National Aeronautics and Space Administration (NASA) Raja Chari published photo of Antarctica taken at the International Space Station and congratulated on the New Year.

He added that the astronauts began the year on the ISS with a “stunning view” of Antarctica off the coast of South America. 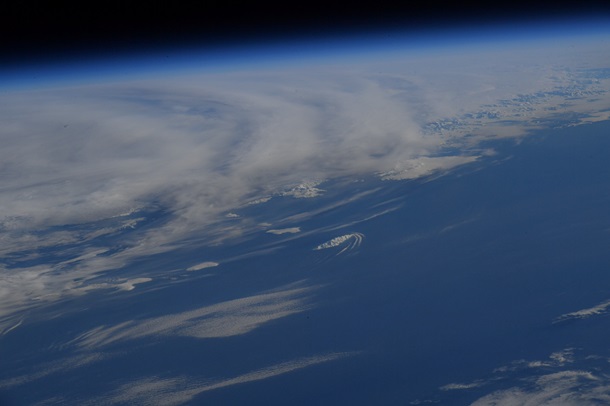 Prior to that, it was reported that the ISS crew will be able to celebrate the New Year 15 times. The crew will have black caviar and tangerines on the New Year’s table, as well as herring under a fur coat.

Earlier, a NASA astronaut published images of the Earth from the ISS. “I’m sure I have the best view in the galaxy! Of all the planets in the universe, Earth is by far my favorite,” wrote Michael Hopkins.

Glory to Ukraine! : the US embassy congratulated Ukrainians on the New Year