Russia increased gas production by 10% over the year 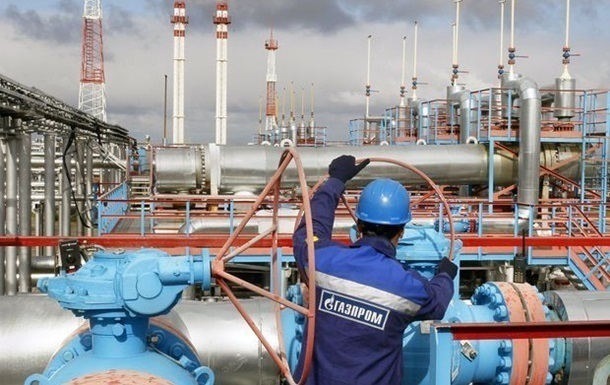 Gazprom data are not published separately

In Russia, the volume of natural gas production in 2021 increased by 10% compared to 2020 – to 762.3 billion cubic meters. m. On Sunday, January 2, reports Interfax with reference to the data of the Central Dispatching Office of the Fuel and Energy Complex of the Russian Federation.

It is indicated that 69.03 billion cubic meters were produced in Russia in December. m of gas – an increase of 3.3% compared to the same month last year.

It is also reported that the volume of oil and gas condensate production in Russia in 2021 increased by 2.2% and amounted to 524.05 million tons. Average daily production was fixed at 10.52 million barrels.

In December 2021, Russia produced 46.11 million tons of oil with gas condensate, which is 8.4% more than in December 2020. Average daily production was fixed at 10.9 million barrels.

Last week Gazprom announced a record gas withdrawal from UGS facilities. This happened due to the abnormally low temperatures in Russia, which were recorded on average per day – up to -17 degrees.

Major General Rustam Gabdulin was dismissed from the UK. He led the investigation of the "swamp" and "Moscow" cases

Israel condemned the march in honor of Bandera