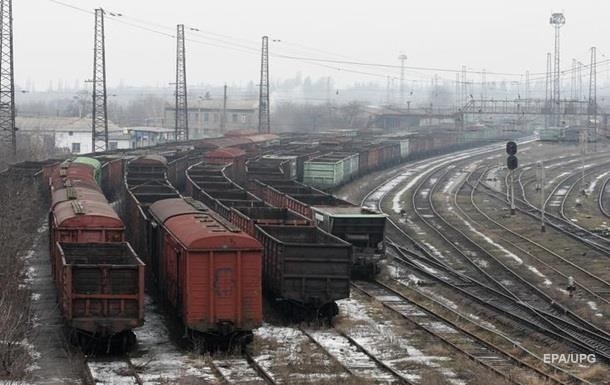 Coal reserves are lower than last year, but the supply situation has stabilized

At the beginning of 2022, coal reserves in the warehouses of power plants are one third lower than a year earlier.

Coal stocks in warehouses of thermal power plants of Ukraine increased over the week by 4.4% (by 21 thousand tons) – up to 503.2 thousand tons, according to the data of the Ministry of Energy on Tuesday, January 4.

At the same time, coal reserves are currently one third lower than a year earlier (more than 755 thousand tons).

Note that coal reserves have been growing at TPP warehouses for more than a month.

The main threat to the planet. Record demand for coal

In the Zaporozhye region, a man was injured as a result of a grenade explosion