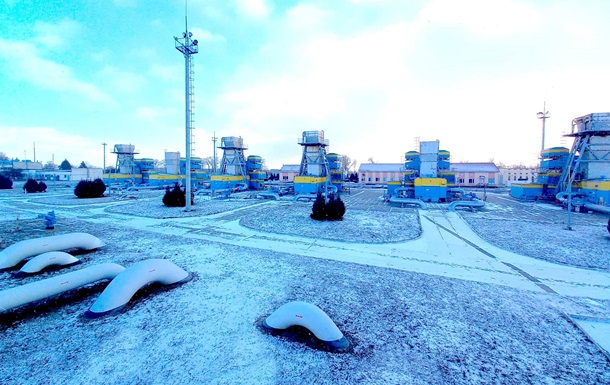 In the coming months, Europe may face the largest gas shortage due to low reserves and the approaching cold weather. This was stated by the head of INES, the association of German operators of gas and hydrogen storage systems Sebastian Bleschke, writes Bloomberg.

According to him, underground gas storage facilities in Europe are 56% full, which is more than 15% lower than the average for the last 10 years.

According to Massimo Di-Odoardo, Vice President of Gas and LNG Research at Wood Mackenzie, if we exclude the unlikely cessation of growth in Russian exports, then by the end of March 2022, reserves could be reduced by up to 15% under normal weather conditions.

The publication notes that traders are already preparing for the worst: prices for gas supplied from spring to 2023 have increased by about 40% over the past month.

“Some say the crisis could continue until 2025, when the next wave of US LNG projects will start shipping to the global market,” the statement said.

“2022 will be another year of volatility for European gas prices,” says Di-Odoardo

Meanwhile, gas prices in Europe are kept at $ 1,100 per thousand cubic meters.

As a reminder, Russian Gazprom has not booked the capacity of the Yamal-Europe pipeline since December 21 and significantly reduced gas transit through Ukraine in early 2022.

State of emergency introduced throughout Kazakhstan