Solomiya Vitvitskaya showed a rare photo of her family 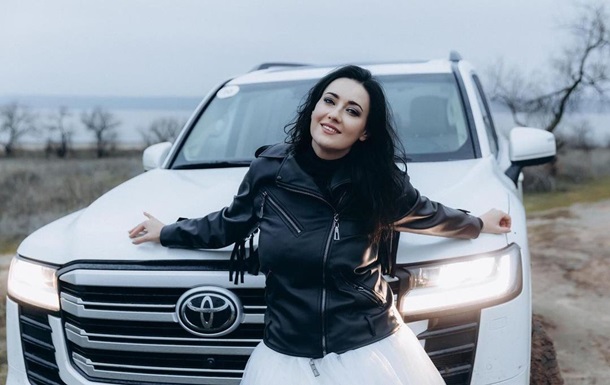 The celebrity actively spends the New Year holidays with loved ones in her native land, where she spent all her childhood.

Ukrainian TV presenter Solomiya Vitvitskaya published rare footage in Instagram stories, in which she showed representatives of the stronger sex of her family. The TV star appeared in the arms of her brother and father.

Solomiya posed in Lviv. She showed her brother to the public during a trip to a restaurant. The man was sitting, and the star gently hugged him from the back.

Vitvitskaya appeared in the same perspective with her father. But this photo was probably taken at home. In the background, the star daughter and her father had a refrigerator.

We will remind, earlier Vitvitskaya got into an accident. The car in which she was traveling collided with a dump truck.