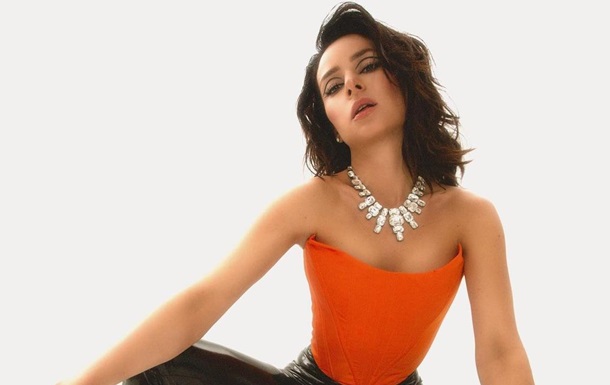 The star shared memories from childhood that made her greet the arrival of the new year outside the home.

Ukrainian singer and heroine of the second season of the reality show Bachelor Zlata Ognevich spoke about a dangerous case that happened to her as a child. She shared her memories of an unpleasant incident during the filming of Improv Live Show. Writes about it New channel.

The performer remembered that once on New Year’s holidays a huge firecracker flew into her apartment. The pyrotechnics broke double plastic windows and exploded right in the room.

The star’s family smelled the smell of burning and thus discovered the firecracker.

“Dad didn’t understand anything, because at that moment he was watching another film about the war, he loves this, and he thought it was just a shell on the TV. Ognevich.

Since then, the star has been trying to celebrate the New Year holidays at work.

We will remind, earlier Ognevich published footage from the new photo session, presented in a frank manner.

OSCE calls for de-escalation in Kazakhstan

Protesters occupied the residence of the President of Kazakhstan in Almaty