In Slavyansk, a police officer is suspected of stealing a bank card from a deceased 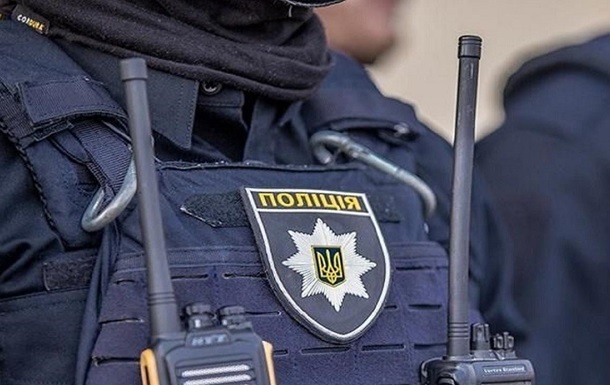 During the inspection of the household, the policeman stole the bank card of the deceased, with which he stole 12 thousand hryvnia.

It was established that on May 25, 2021, an operative of one of the departments of the GUNP in the Donetsk region, being part of an investigative-operational group, went to a call on the fact of the death of a 59-year-old citizen in Slavyansk.

It is reported that during the inspection of the home, the policeman stole the bank card of the deceased, with which he stole 12 thousand hryvnia. After the committed, the suspect resigned from the police.

Currently, the question of choosing a preventive measure is being decided.

Earlier it was reported that in Kiev a policeman stole a bag with the money of a local resident who got into an accident. He later shared its contents with colleagues.