Luhansk TPP received a consignment of coal from Russia 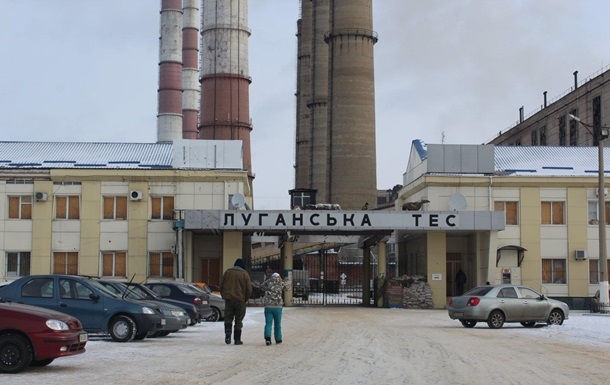 Due to the peculiarities of the logistics location of the Lugansk TPP, the supply of thermal coal there is only possible from Russia.

Ukraine received the first 60 wagons of coal for the Luhansk TPP. This was announced yesterday by the representative of the Ukrainian delegation to the TCG in Donbass Victoria Strakhova on her page in Facebook.

“The first 60 carriages of coal for the Lugansk TPP entered Ukraine. Now you can be sure that the city of Happiness and nearby settlements will be happy at least in terms of heat,” she wrote.

As specifies Interfax-UkraineEarlier, Strakhova reported that due to the peculiarities of the logistics location of the Lugansk TPP, the supply of thermal coal there is only possible from Russia, in particular, this concerns anthracite from the Rostov region. Since the import of anthracite from the Russian Federation is subject to quotas, Strakhova raised the issue of the priority of quotas for LuTES.

At the same time, LuTES not only provides heat and electricity to the residents of the Luhansk region, but also supplies the Popasnyansky Vodokanal, which provides water to residents on both sides of the demarcation line.

As a reminder, at the end of October 2021, Russia stopped supplying thermal coal to Ukraine due to the growing domestic demand in the autumn-winter period.

And on the eve of the Minister of Energy of Ukraine German Galushchenko said that the Russian Federation is blocking the supply of thermal coal from Kazakhstan, contracted by Centrenergo.