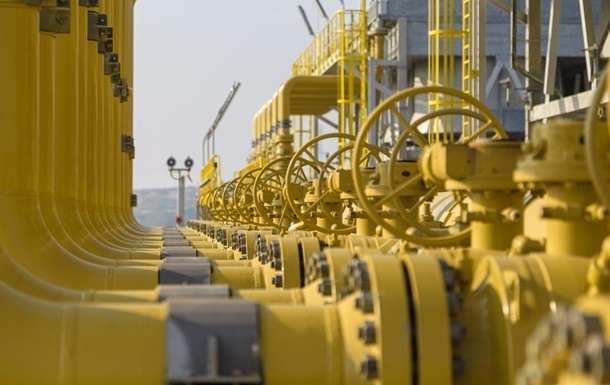 The Turkish Stream gas pipeline for 2022 had uncontracted capacities in the amount of 9.75 billion cubic meters. m.

The Russian company Gazprom Export and the Turkish oil and gas company Botas have signed a new contract for gas supplies via the Turkish Stream gas pipeline. It is reported by TASS Thursday, January 6th.

It was indicated that on December 30, a package of agreements was signed regarding cooperation in the field of gas supplies and the use of gas transportation infrastructure.

“In particular, a new contract has been signed for the supply of natural gas to Botas starting from January 1, 2022. The contract provides for the supply of up to 5.75 billion cubic meters of gas via the Turkish Stream gas pipeline annually for four years,” the statement said.

Earlier it was reported that Gazprom and Turkey are negotiating to increase supplies. The Turkish Stream gas pipeline for 2022 had uncontracted capacities in the amount of 9.75 billion cubic meters. m.

Let us remind you that last year Gazprom produced the maximum volume of gas in 13 years – 514.8 billion cubic meters. The purchase of Russian pipeline gas was increased by 15 countries.

Lula wants to revoke the Labor Reform; find out how it can be done