In Aktobe, about 200 protesters were detained during a mop-up operation 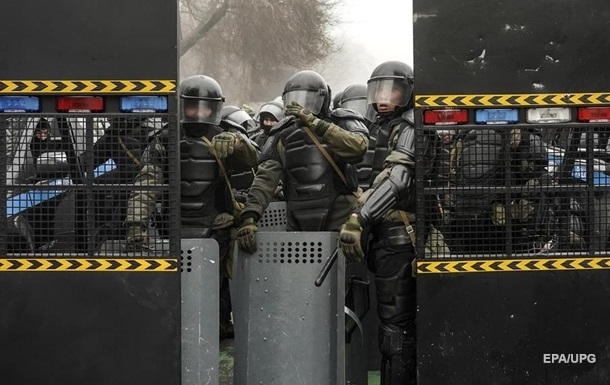 In Aktobe, about 200 people were detained during the “mop-up” operation

The detainees in the central square of the city were taken to the police station. There is a state of emergency in Aktobe.

In the city of Aktobe, Kazakhstan, dozens of people were detained while cleaning the central square from protesters. About it informs Kazakhstan portal ORDA on Friday, 7 January.

According to the press service of the Aktobe department, about 200 people were detained during a special operation to clean up the central square to ensure the operation of the state of emergency.

Then the detained protesters were taken to the city police stations.

Let us remind you that 3.7 thousand people were detained in Kazakhstan. Meanwhile, military personnel from different countries, mainly Russian, continue to arrive in the country.