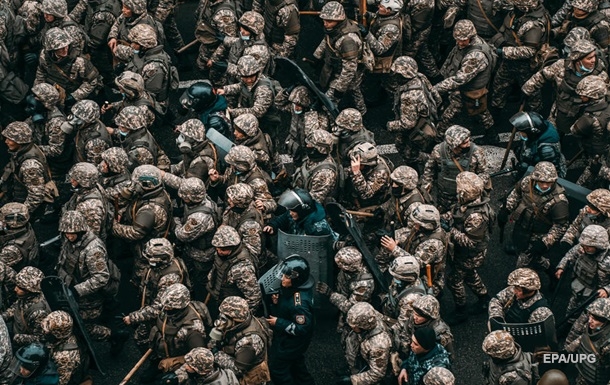 The human rights organization Human Rights Watch condemned and called illegitimate the order of the President of Kazakhstan, Kassym-Zhomart Tokayev, on fire to kill without warning. This is stated on the site HRW.

The authorities should immediately cancel this order, since it violates Kazakhstan’s international legal obligations, namely the requirement to respect and protect the right to life, follows from the organization’s statement.

“The police and the military must do everything possible to protect human lives and use force that can lead to death only as a last resort,” human rights activists say.

According to them, the relevant authorities must ensure that any reports of violence and killings are promptly, independent and thoroughly investigated.

“Kazakhstan is facing its worst crisis since independence, and the world is watching to see whether the government demonstrates a commitment to basic human rights,” said Letta Tyler, deputy director for crises and conflicts at Human Rights Watch.

We will remind, the President of Kazakhstan Kassym-Zhomart Tokayev said that he gave the order to open fire on terrorists to kill without warning.

Later, the White House said they were concerned about the lethal order.